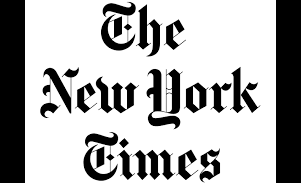 In her commentary, “Public Universities Must Not Solve Budget Gaps by Limiting Access to In-State Students,” Roza argues that chasing after nonresident students threatens the very nature of public universities as institutions that serve the state. She outlines creative options that could maintain better access to public universities for state residents while still respecting tight state funds.